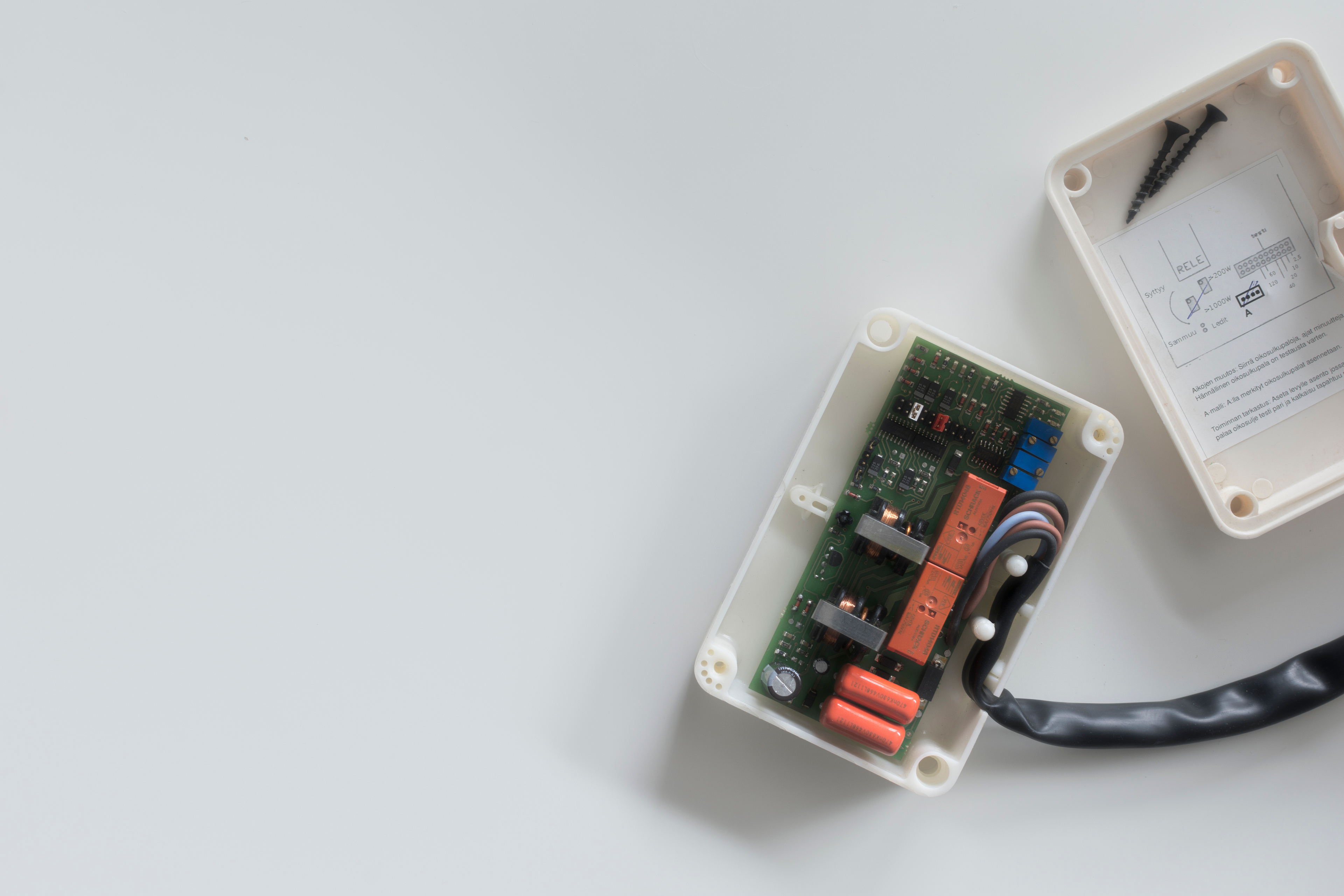 Forgot your stove on?
YKE helps! (when installed)

YKE is a proactive device, which means that the cooking time depends on the power used.
YKE switches off the power according to the power used: if the plate is used at the highest power, the operating time is shorter than the average power.
When using the lowest power, the power will not cut off at all.

You put the potatoes in the kettle and set the stoveswitch to 6 for faster boiling. YKE is aware of the plate power over ~ 1000W, so the available time before auto power off (4 of the choices selected) is 20 min.
If the switch is in position 3 or 4(power range ~ 250W - ~ 1000W) cooking time is 60 min (counting from the beginning of cooking). If the plate is forgotten on, the YKE will turn off automatically after 60 minutes. When using less than ~ 250W (1-2), YKE will not cut off at all.
To reset the safety time, turn the existing plate controls to the zero position

YKE has been using separate circuit technology, so it is not sensitive to voltage fluctuations or overvoltage surges.
YKE can be repaired and recycled YKE is easy to use
YKE is a Finnish product.

- Kitchen hood delay: The fan starts when the plate is started to run at ~ 250W and after the end of cooking, the fan goes off after the delay.
- Plate Surface Sensor.
No batteries needed.